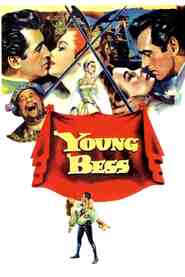 The mother died under the executioner’s axe; the daughter rose to become England’s greatest monarch — the brilliant and cunning Queen Elizabeth I. Jean Simmons portrays young Bess in this rich tapestry of a film that traces the tumultuous, danger-fraught years from Elizabeth’s birth to her unexpected ascension to the throne at a mere 25. Charles Laughton reprises his Academy Award®-winning* role as her formidable father Henry VIII. Deborah Kerr plays her last stepmother (and Henry’s last of six wives), gentle Catherine Parr. And Simmons’ then real-life husband, Stewart Granger, adds heroics as Lord Admiral Thomas Seymour. In a resplendent world of adventure, romance and court intrigue, Young Bess reigns. 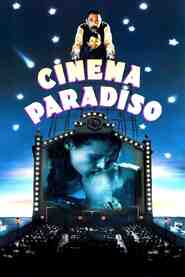 A filmmaker recalls his childhood, when he fell in love with the movies at his village’s theater and formed a deep friendship with the theater’s projectionist. 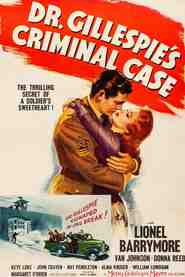 In this 13th entry to the Dr. Kildare series, the medical staff of Blair General hospital are challenged with further dilemmas, not the least of which includes a prison inmate… 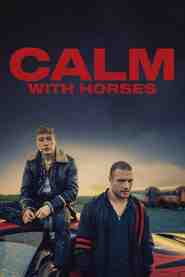 In darkest rural Ireland, ex-boxer Douglas ‘Arm’ Armstrong has become the feared enforcer for the drug-dealing Devers family, whilst also trying to be a good father to his autistic five-year-old… 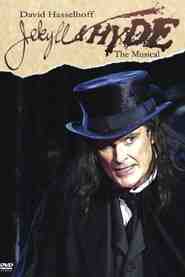 Musical version of the Robert Louis Stevenson story about a doctor who conducts an experiment on himself that results in his bringing out the dark, murderous side of his inner… 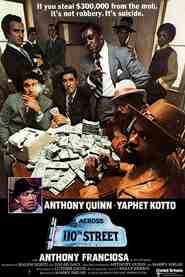 In a daring robbery, some $300,000 is taken from the Italian mob. Several mafiosi are killed, as are two policemen. Lt. Pope and Capt. Mattelli are two New York City… 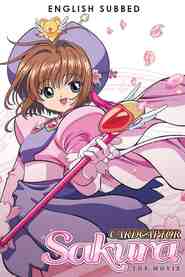 Sakura Kinomoto, a Card Captor, wins a game of chance and is awarded a trip to Hong Kong, along with her best friend Tomoyo and her rival, Syaoran Li. It…